Bryson (still needs a middle name) arrived early this morning weighing 9 pounds, 6.8 ounces and measuring 20.5 inches long. He is a great little nurser so far and excellent at self-soothing. His brother has given him countless kisses, but none to me. Not because he’s upset, but because he’s so busy and I can’t keep up with him. 😉

I’m feeling great! This c-section was way easier than the last one. I’ll write more later, but there was something found with my uterus that would have caused “a catastrophic rupture” had I tried a VBAC or even labored too long before an emergency c-section. I have never been so thankful that we chose the safest route for our son and for me. Whew! I look at Bryson and thank god/fate/whatever that he waited for our scheduled date to make his appearance! 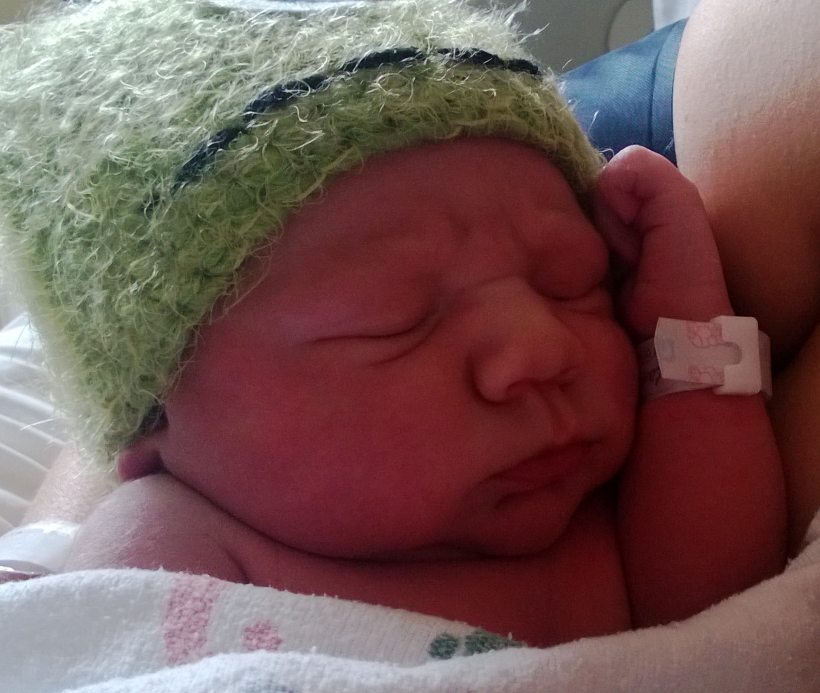 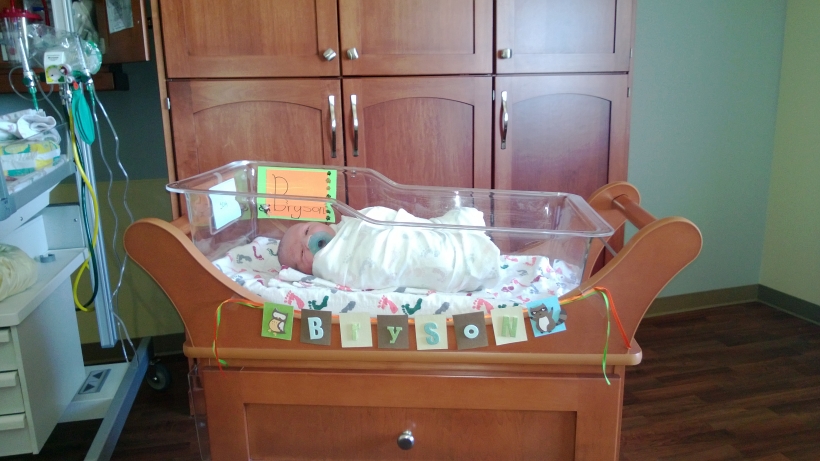 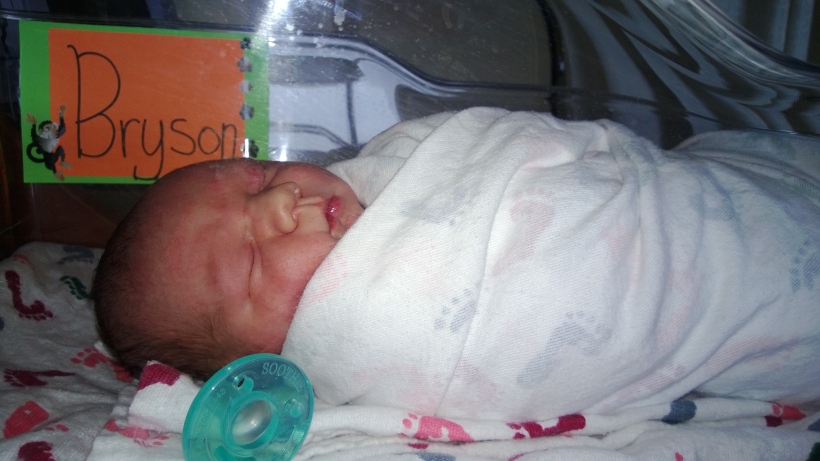